What is the ICCID number and why is it relevant to cellular IoT? 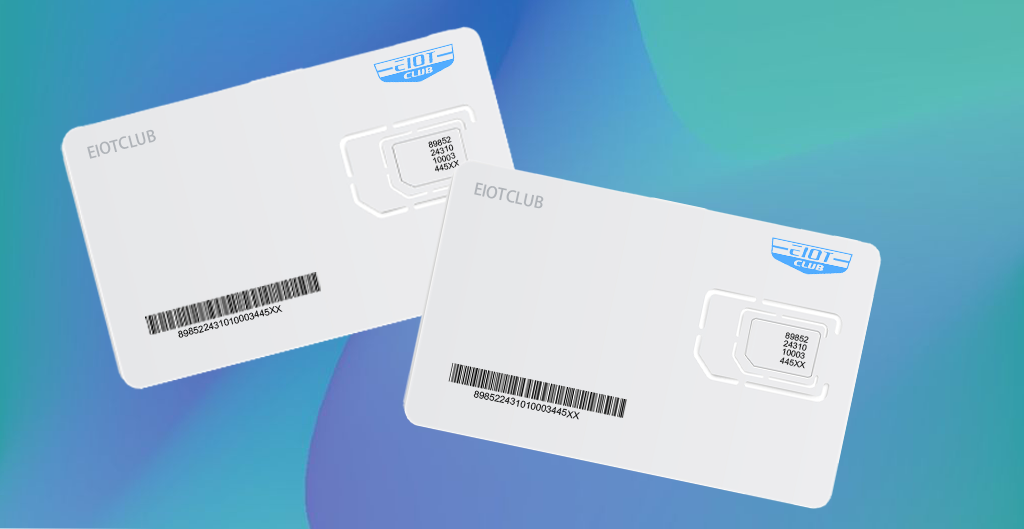 What is the ICCID number？

Why is ICCID relevant to cellular IoT?

The ICCID is an integral part of the communication between IoT devices and cellular network providers. The ICCID of your SIM card determines which cellular networks your device can access, your local network operator will need to be able to recognize them. Therefore, this identifier is essential for cellular network connectivity.

How do I find my ICCID number?

Usually, the ICCID number can be found printed on the back of the SIM card or on the packaging. Depending on the type of device, you can also find the ICCID of the SIM in the user interface. for example, on cell phones, it is usually listed in the settings.

CAPTURE YOUR OWN SIM Card

Apparently, the ICCID plays a crucial role in the genetic makeup of the SIM. Ready to start your IoT community? Let's get a SIM card.